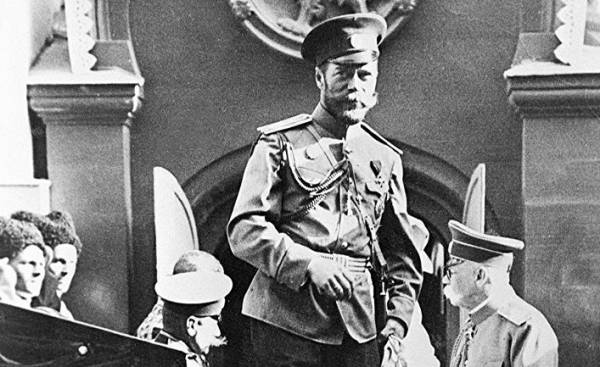 He was the king of the grace of God. But he was also the king against his will. He lost power, not trying to fight for her, and was weak, compliant and weak-willed leader. However, this weak leader is a Holy and revered person after 100 years after the revolution that led to his death. Nicholas II died a loser in this world, but rebelled as a winner in the other world. All this creates difficulties for Russia 100 years after the 1917 revolution.

In March 1917 the Tsar abdicated only a few days after large demonstrations in the capital St. Petersburg. In some way he felt relieved from the fact that the longer he didn’t have to carry the burden of responsibility. But the position of the king changed in November, after the Bolshevik revolution under the leadership of Vladimir Lenin. The king along with his family was taken into custody and exiled to Yekaterinburg in the Urals.

Here on July 17, 1918 they were murdered by the Bolsheviks and buried in an unknown location. Ipatiev house, where Nicholas and his family were shot, is now a Church, and the place where they were buried, now stands the monastery (as in the original article — ed. ed.). Nicholas was canonized in 2000, the year after in 1998, his remains and the remains of his family were exhumed and buried where the remains of other representatives of the Romanov dynasty in St. Petersburg.

This year Russia marks the centenary of the revolution, which determined the course of history the century. The Russian revolution was a radical break with the past. The revolutionaries had to create a new man, to free him from all bourgeois and religious conventions. But the revolution has turned into a totalitarian terror state that has not seen the world. Stalin’s murder, according to some estimates, 20 million “enemies of the people”, has set the standard terror of the 20th century, where Hitler and Mao made important actors, who have made a contribution.

But was the last king of “good” only because the forces that seized power in Russia, were forces of the devil? This question, which was forced to focus on modern Russia and its political leadership. In Russian history there are two personalities, which despises the current Russian President Vladimir Putin. This is Nicholas ll, the last Soviet leader Mikhail Gorbachev. Common to both is that they without a fight gave up power. During the reign of heavily faded Russian, and under Gorbachev the Soviet Empire. Putin called the collapse of the Soviet Union “the biggest geopolitical catastrophe of the 20th century.”

Nicholas ll is responsible for what has lost power and influence in a country that many Russians perceived as “Holy mother Russia”. For a President like Putin, aware of the importance of the historical moment we are talking about the difficult balance between wanting to distance themselves from the last weak king and at the same time approve the creation of the Romanovs the Russian Empire.

Similarly, it is difficult to distance themselves from the bloody Bolshevik revolution and at the same time approving of the Creator of the Bolshevik Empire of Joseph Stalin, who saved “mother Russia” during the Second world war, which in Russia is called great Patriotic war, and again make a country strong. Russia’s victory over Nazi Germany and the cultivation of patriotism caused by the war is the main story of the Putin regime about yourself and in the picture the President wants to give Russia.

All of these challenges are rooted in the historic 1917 that led to the death of the king a year later. 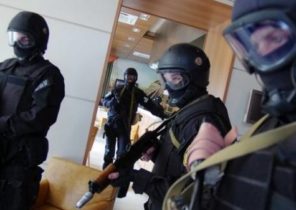 How to behave to the owner and employees, if the firm came with a search warrant