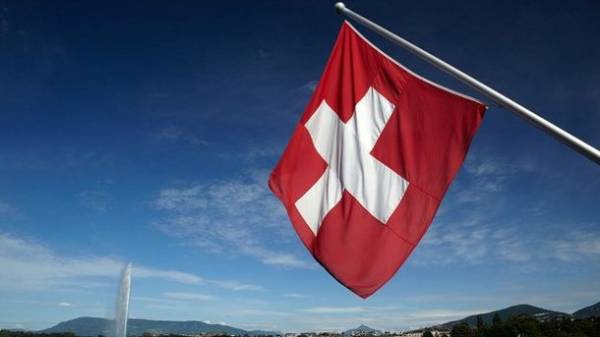 Switzerland confirmed its readiness to introduce visa-free regime for Ukrainian citizens after the adoption of the relevant decision of the European Union.

“During the bilateral discussion topics was the necessity of signing of agreements on visa facilitation and readmission agreements. The Swiss side expressed its readiness to introduce visa-free regime for Ukrainian citizens after the adoption of the relevant decision by the EU”, – stated in the message.

As noted, the Swiss side was informed about the ongoing tense situation in the Donbas and the progress of reforms in Ukraine, and also expressed appreciation for technical and humanitarian assistance to Ukraine. Separately the sides discussed topical issues of cooperation within the framework of the OSCE.

The meeting was held during the visit, Klimkin to Geneva to attend the high-level Segment of the 34th session of the UN Council on human rights.

As reported, the EU believes that the decision on visa-free regime for Ukraine could only enter into force together with the new mechanism of temporary suspension of such regimes in any country of the world, subject to such regimes.

On 14 February the European Parliament approved the mechanism for the temporary suspension of visa-free regime with third countries.

On 10 February the President of the European Commission Jean-Claude Juncker said that Ukraine until the summer of this year will receive a visa-free regime with the EU.