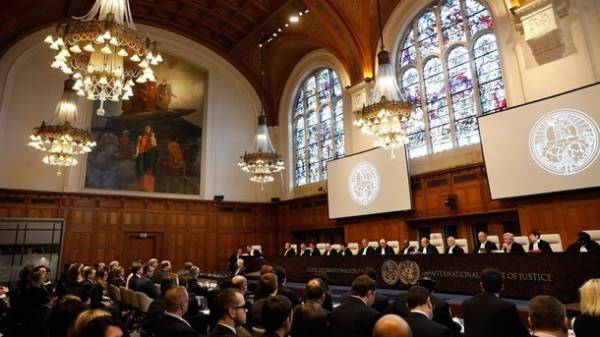 Secretary of the national security Council and defense Oleksandr Turchynov said that was dissatisfied with the decision of the International court of justice in the Hague on the claim of Ukraine against Russia. He said this “Ukrainian news”.

He had forwarded the matter to the Ministry of foreign Affairs, as he was not happy.

“Let this decision of the Ministry of foreign Affairs commented. I personally unhappy,” – said Turchinov.