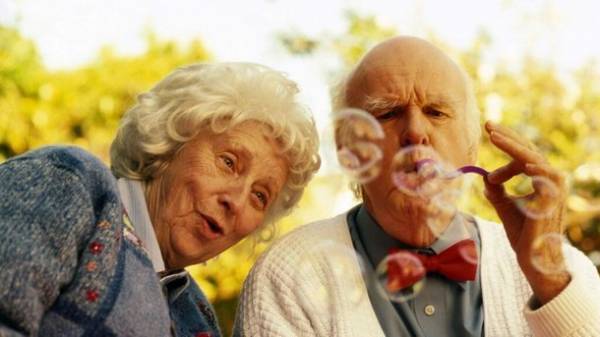 Prime Minister Volodymyr Hroisman intends to increase the average life expectancy of Ukrainians with the implementation of health reform. He stated this at a press conference for the year of work of the Cabinet, reports 112.ua.

In his opinion, the problem lies in the reform.

“We today have a life expectancy of Ukrainians is 71 on average. This is absolutely unfair. If we had a reform, the people would have lived 78-80 years. Moreover, if we introduced a system of health insurance, then today would do,” – said Groisman.

The Premier noted that at the same time, 90% of Ukrainians refuse treatment because it is expensive for them.

“We have to change this system and make the necessary changes and reforms,” the Prime Minister added.

As reported last fall at the Institute of demography, the average life expectancy of men and women in Ukraine amounts to 71.4 years.

For comparison, in the European Union, the average life expectancy exceeded 80 years. Note that in the West life expectancy the level of Ukraine was recorded back in 1990. 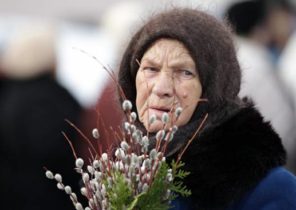