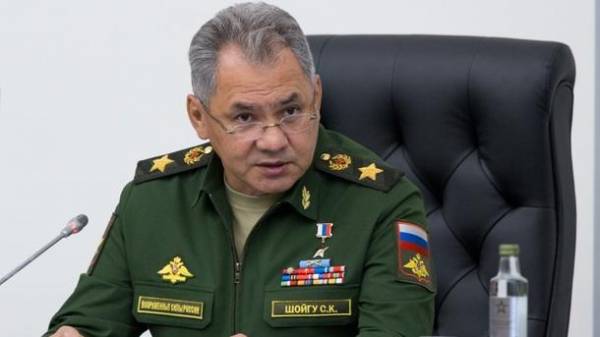 The troops of Syrian dictator Bashar al-Assad, backed by Russian aviation Palmyra liberated from ISIL militants. This was reported to the President of Russia Vladimir Putin, defense Minister Sergei Shoigu.

“The armed forces of Syria with the support of the Russian space forces have completed the operation to capture Palmyra. This was reported to the President of Russia Vladimir Putin, defense Minister Sergei Shoigu,” said the press Secretary of the President Dmitry Peskov.

We will remind, fighters of the terrorist group “Islamic state” on December 11, took the historic Syrian city of Palmyra. The militants captured Palmyra after the Syrian and the Russian troops left the city. Then the militants announced the capture of enormous quantities of military equipment from Russia. 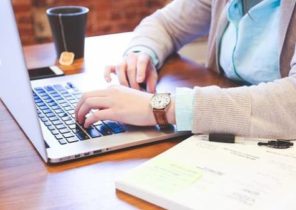 Groisman told how much you need to increase the defence budget