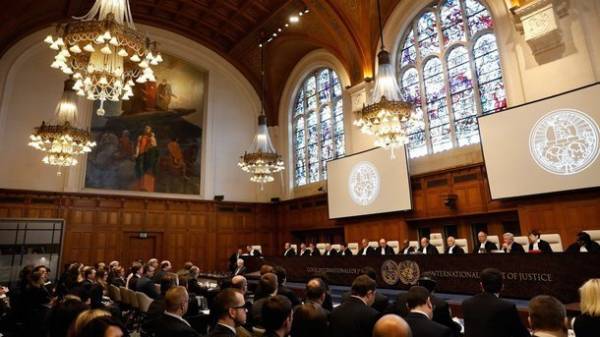 The international court of justice in the Hague refused to satisfy claims of Ukraine regarding interim measures against Russia for sponsoring terrorism.

The court was not enough evidence of Ukraine on financing of terrorism by Russia.

“Having considered the temporary event, which filed a request Ukraine and the terms of this case, the court concluded that the conditions necessary to define additional measures in respect of the rights to break in Ukraine on the basis of the Convention for the suppression of the financing of terrorism do not meet the requirements,” the judge said and added that the events will be defined but will not be identical to those who wanted Ukraine.

Also, the judge said that should stop the pressure on the Tatars, and also to allow the Parliament. In addition, according to the court, Russia should ensure that access to education in the Ukrainian language.

“Taking into account all the preconditions and timing of the event, it was decided that the court believes it is also important to take additional measures regarding the situation in Eastern Ukraine. The parties must take all necessary steps to implement the Minsk agreements to settle the conflict peacefully,” added the judge. 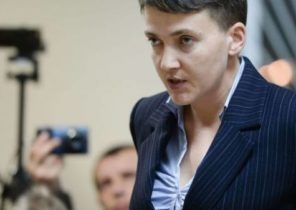 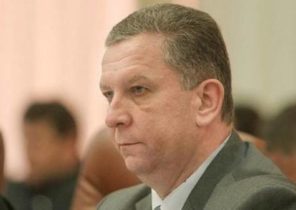