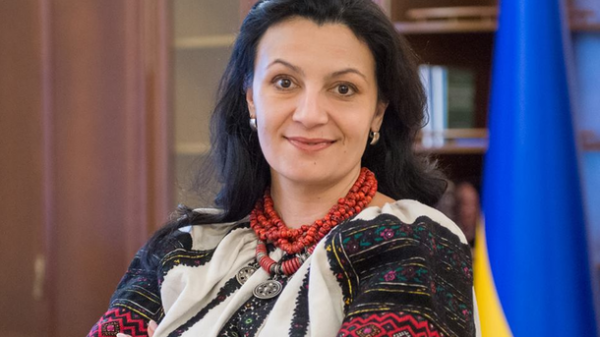 The decision of the European Parliament (EP) on granting Ukraine the visa liberalization regime is not the last, but very important step on your way to free travel of Ukrainians in Europe. About it the Vice Prime Minister on European and Euro-Atlantic integration of Ukraine Ivanna klympush-Tsintsadze wrote in Facebook.

“EP, which represents the will of the majority of citizens of member countries of the EU finally repeated what we went to the Maidan in 2013: Ukraine is Europe!”, – said Deputy Prime Minister.

Today’s decision, she said, suggests that the Ukrainians are able to achieve their goals and work together to change their country.

“Thanks to the implementation of the action Plan on visa liberalization has managed to reform many spheres of our lives, and this is only the beginning,” said klympush-Tsintsadze.

However, the Vice Prime Minister noted that the front – a “daily and painstaking work on how to scale these changes and make them irreversible.”

“I am convinced that a United and strong Ukrainian community can do it all,” – said klympush-Tsintsadze.

As it became known, today the European Parliament voted for granting Ukraine visa-free regime. This decision was supported 521 MEP. 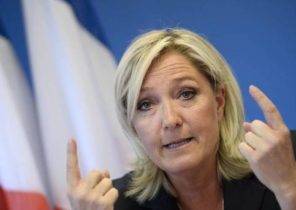