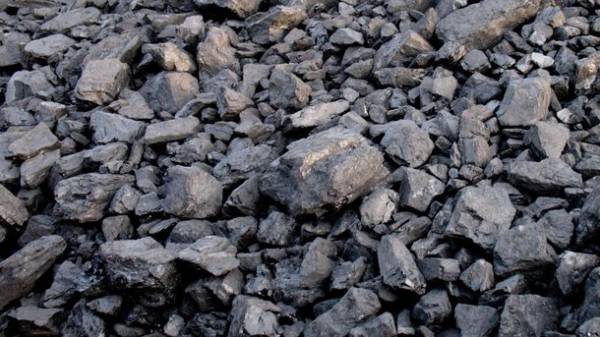 The Deputy Minister of the temporarily occupied territories and internally displaced persons of Ukraine Yury Grymchak confirmed that the coking coal of the group Ukraine continues to buy in Russia until today. He declared it on air of TV channel NewsOne, commenting on the message that for the first quarter of 2017, the share of Russian coal with a total volume of 413 thousand tons was more than 50%

“As for coal coke oven group, he, as before, bought in Russia. We did not have enough coal coking group before the war,” said Grymchak.

We will remind, earlier Prime Minister of Ukraine Volodymyr Groysman said that despite the shortage, Ukraine will not buy coal from the aggressor. “Of course, we need coal, not enough to buy in different countries. I’m advocating that we have purchased in the United States, Australia – in other countries, not the aggressor,” – said Groisman.