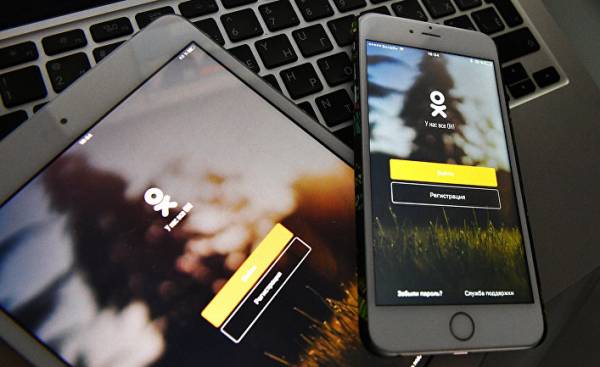 In the German branch of an international NGO “reporters without borders” has condemned the blocking by the Ukrainian authorities of the Russian social networks. According to the Director of the office of Christian World (Christian Mihr), a much more effective defense against propaganda from the outside would be state support Kiev independent journalists, not bans and restrictions.

Deutsche Welle: Mr. Mir, the Ukrainian authorities extended Tuesday, 16 may, the sanctions against Moscow — including popular Russian social networks. What do you think about this, “reporters without borders”?

Christian World: For us this is unacceptable interference in freedom of opinion and freedom of the press. Blocked access to social networks, which is important for free media. Because it’s not something the social network is the largest social network of Russian-speaking space “Classmates” and “Vkontakte”.

This is also a media platform for the free expression of opinion. Because people can communicate and share information. It is very important for information freedom. And so we condemn the blocking of social networks is the attack on freedom of dissemination of information and freedom of the press.

But because modern wars are fought not only with weapons, but with information. Social networks are playing in this war a huge role, as we know, for example, the elections in the United States. This isn’t a legitimate measure of the Ukrainian government to limit the influence of the enemy on its territory?

— It is impossible to punish the source of the news. We are constantly talking about it — the media should not get involved in the information war, unilaterally waged by Russia. Media is a platform for delivering news and information, this includes social networks. You can’t punish these platforms entirely because they spread certain news.

What then would be a more appropriate action from the Ukrainian side?

— Ukraine could be to oppose this (propaganda — approx. ed.), quality journalism. For example, to increase the budget of the Ukrainian foreign broadcasting. And show what you are capable of independent journalists, especially in the backdrop of what is happening to the Russian media, where there is one-sided, state-controlled, watered-down journalism.

It would be a great signal — support independent journalism, on the one hand, within the framework of international broadcasting, and on the other it would be necessary to support the journalists of the Ukraine. To support those who are fighting for the independence of the media — though the fact that to investigate attacks on journalists and murders that still occur.

Thus the government of Ukraine has demonstrated its interest in ensuring that journalists could work without any pressure from outside. Its most important task of democracy in General and for the settlement of conflict situatsii, in particular, journalists can only perform when they have no pressure and they were never in danger. 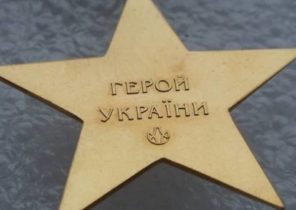