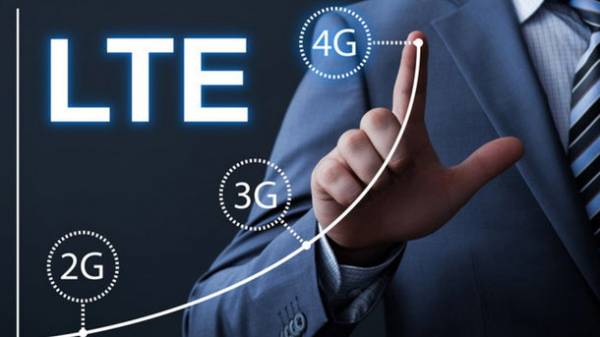 The national Commission, carrying out state regulation in the sphere of communications and Informatization (NCCIR), decided to issue on a competitive tender basis or license for use of radio frequencies using the radio technologies of mobile communication of the fourth generation (4G/LTE) in 12 regions and in Sevastopol and the Crimea. This was reported by the press service of the Ministry.

The decision NCCIR adopted on the basis of the findings and suggestions obtained from the results of the scientific research work on research of the state of distribution of radio frequency resource of Ukraine and develop proposals on introduction of systems of mobile communication of the fourth generation (4G/LTE).

Earlier, the NCRC reported that the tender for the introduction of 4G (LTE) will take place until October 2017.

In December 2015, the Cabinet of Ministers approved the action plan on introduction of 4G network in Ukraine, according to which the tender for the introduction of 4G will take place in December 2017. The deputies have already submitted to the Verkhovna Rada of Ukraine the draft law on radio frequency resource, including implementation of communication of standard LTE (4G) in Ukraine.