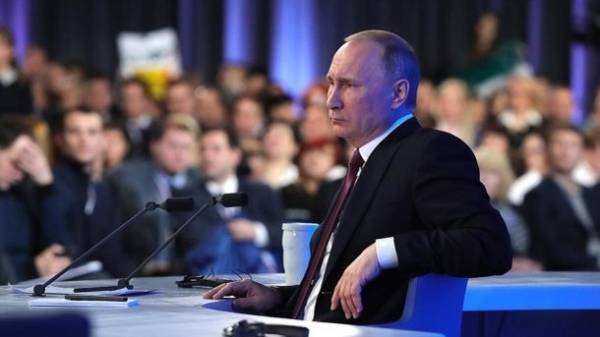 The head of state Petro Poroshenko said that the Minsk agreements have the signature of Russian President Vladimir Putin, and Russia may now be held accountable in the International court of justice for failure to comply with its obligations. He said this at a press conference.

According to him, Ukraine may submit to the international court against Russia for failing to fulfill its obligations, under which is the signature of the President of the Russian Federation.

He also explained that before criticizing the Minsk agreement, it is worth remembering that they saved the Ukrainian army in 2014.

Recently, Vice-President Mike Pence said that the best way to achieve peace in Ukraine is the implementation of the Minsk agreements. According to him, Washington supports Ukraine’s territorial integrity and ready to help in resolving the conflict in the Donbas.

In turn, during a recent meeting in Washington with Russian foreign Minister Sergei Lavrov, U.S. President Donald trump explained that Russia is responsible for the full implementation of the Minsk agreements. 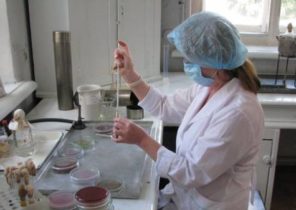