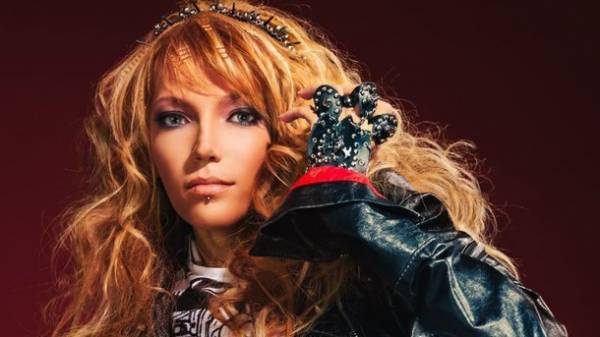 Ukraine still expects that Russia will choose for Eurovision party, which did not violate Ukrainian laws. This was stated by Vice Prime Minister Vyacheslav Kyrylenko during the tour to the arena of the song contest.

Note, in the International exhibition center after 9 days start technical runs of the productions of the Eurovision song contest.