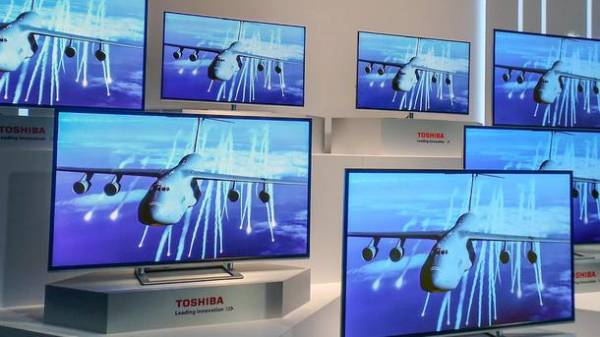 Japanese Corporation Toshiba, which entered into the process of restructuring after bankruptcy of its American subsidiary Westinghouse Electric, plans to sell the division on manufacture of TVs. This writes Kyodo.

As expected, the issue will be finally resolved before the end of March next year. According to preliminary estimates, the deal will amount to several hundred million dollars.

Among the possible buyers is considered by a few Chinese companies as well as Turkish manufacturer of household appliances Vestel, which has previously been engaged in assembling televisions Toshiba under license for the European market.

However, now that the business of the Corporation brings only losses, whose amount exceeds 10 billion yen (90 million dollars).