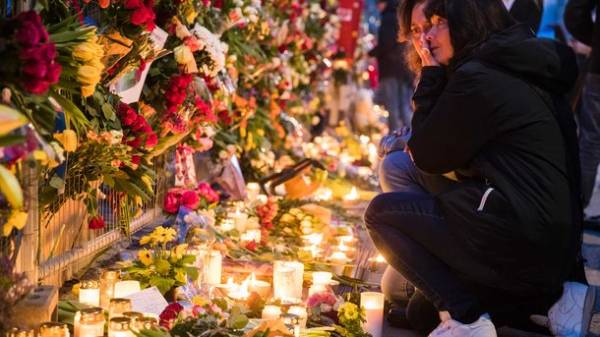 One of the victims of the terrorist attack in Stockholm was the 11-year-old schoolgirl after the attack in the capital of Sweden wanted a family. About it reports “life” with reference to Expressen, citing relatives of the girls.

According to media reports, 11-year-old girl was returning home after school when she was hit by a truck. Relatives searched for the girl and wrote ads in social networks.

We will remind, on Friday, the man in the truck drove into a crowd of people on a pedestrian street in Stockholm. According to recent reports, four people were killed, at least 13 were injured varying degrees of severity.