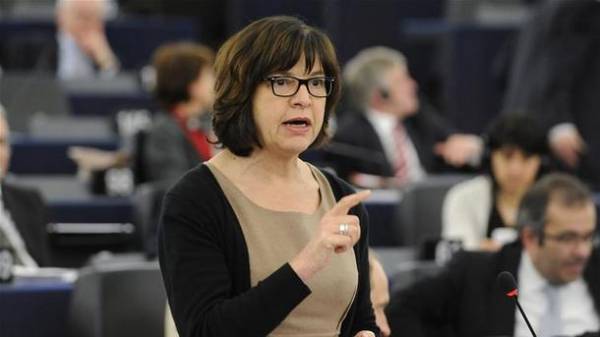 According to harms, the liberalization of the visa regime for Ukraine will provide more freedom and more opportunities.

“Liberalization of the visa regime for Ukraine is a long awaited and overdue step that sends a strong message: we belong to each other. This step reflects and builds on the desire of many Ukrainians, who are oriented to the West, and will contribute to the strengthening of relations between EU citizens and Ukrainians,” she said.
Harms also noted that the reforms, which Ukraine implements today, very impressive, especially considering the war.

“This process of change must continue… However, amendments to the law on e-Declaration, which is now focused on civil society, will not help to achieve this. It will only create more distrust,” she said.

We will remind, on 6 April 2017 , the European Parliament voted for granting the visa-free regime with the EU for Ukrainian citizens.