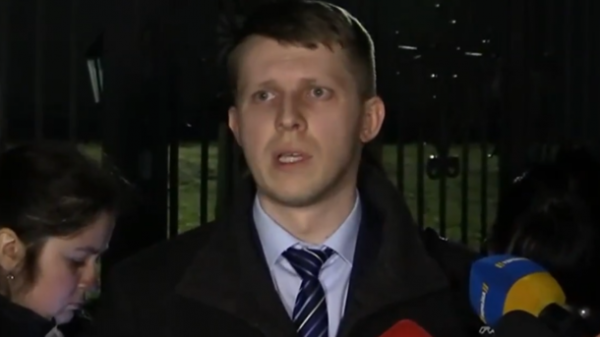 This was announced by the Prosecutor of the specialized anti-corruption Prosecutor’s office Roman Simkiv, reports 24 Channel.

“On March 29, the same day, Sorokin and bogdanets went abroad. Since then they never came back. They just produced a suspicion, and had it to hand. I guess they found out about it, – he stressed.

We will remind, on April 20, the detectives NAB arrested former people’s Deputy Mykola Martynenko, who is suspected of embezzlement of state enterprise “Eastern mining and processing plant” (“VostGOK”).

Following the meeting, which lasted two days, the court sentenced ex-MP the measure of restraint in the form of personal guarantees.

Before the MP from the “popular front” Leonid Yemets, one of those who took the former people’s Deputy Nikolay Martynenko on bail, guarantees that the solution of a Deputy’s mandate. 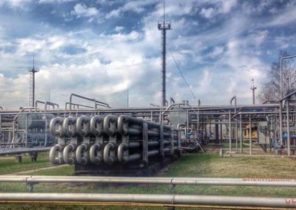