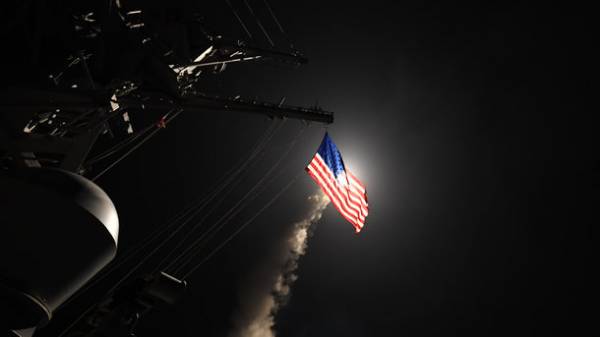 The UK government has stated that it “fully supports” the missile attack on the United States airbase in Syria in response to the use of chemical weapons by Assad’s forces. This was stated by the representative of the government, reports the BBC, reports “Ukrainian truth”.

“We believe it was an appropriate response to the barbaric use of chemical weapons by the Syrian regime and is designed to prevent further attacks,” – said the representative of the government.

Britain, France and the United States have prepared a draft resolution of the security Council of the United Nations, demanding an investigation of the chemical attack in Idlib province. However, the adoption of the document was blocked by Russia.