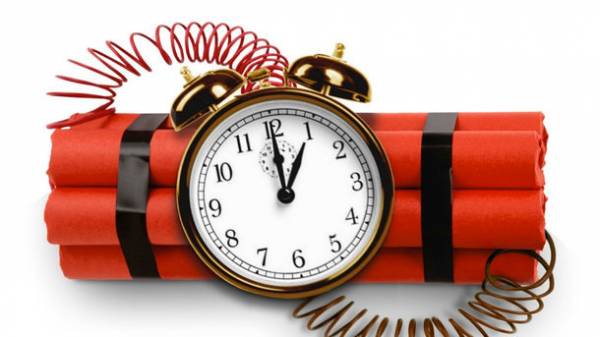 In one of the tenement houses of St. Petersburg discovered an explosive device, which managed to defuse it. This was stated by the head of administration of the Nevsky district of the city Konstantin Serov, reports TASS.

It is reported that after the discovery of bombs all residents were evacuated and placed and the Assembly hall of a nearby kindergarten. However, after neutralization of explosives, the residents began to return home.

“Given the command to populate people, up to the 7th floor all neutralized”, – he added, noting that the 8th and 9th floors are still working investigators.

Also the next day after the attack, received an anonymous call about a mining of the metro station “Sennaya Ploschad”. 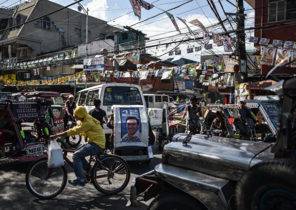