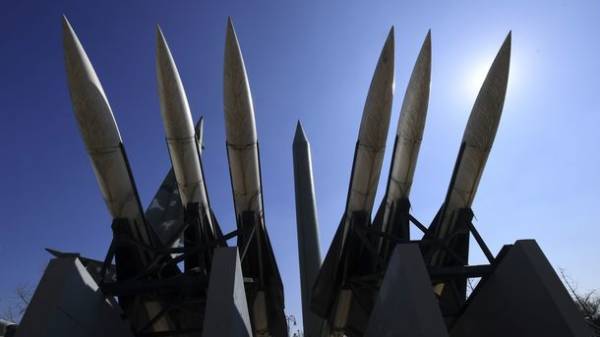 The Ministry of foreign Affairs of Ukraine condemns launch of ballistic missiles by North Korea, as Pyongyang’s actions can lead to the aggravation of the situation on the Korean Peninsula. This is stated in a statement.

Ukrainian diplomats say that a violation of Pyongyang resolutions of the UN Security Council can lead to the aggravation of the difficult situation on the Korean Peninsula and the region as a whole.

“Ukraine, as a non-permanent member of the UN Security Council, once again reaffirms its willingness to use all possible leverage for the return of the DPRK in the international legal field,” – said in a statement the foreign Ministry.

As reported, the DPRK at night from 4 to 5 April launched a ballistic missile towards the sea of Japan.