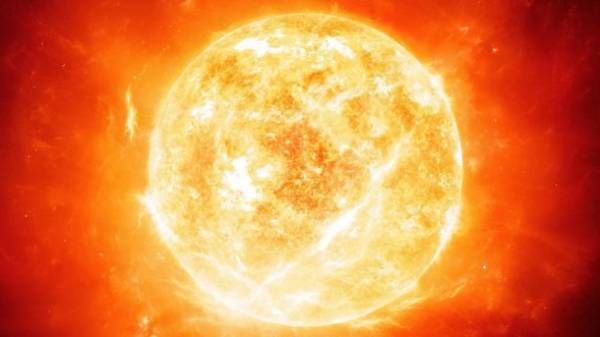 American astrophysicists has discovered in the Sun, waves, Rossby, previously observed only on Earth. A study published in the journal Nature Astronomy.

Previously, scientists had suspected the existence of solar Rossby waves, however, according to them, only in the latter study was able to prove their existence. For this, the authors used data from the spacecraft SDO (Solar Dynamics Observatory) and STEREO (Solar TErrestrial RElations Observatory) collected in 2011-2014.

If in the case of the Earth the waves of rossbi have a big impact on weather (e.g., cause flooding in the Balkans), then a similar disturbance in the Sun lead to fluctuations of space weather. In the future, scientists plan to track the relationship of Rossby waves with the 11-year solar cycle. 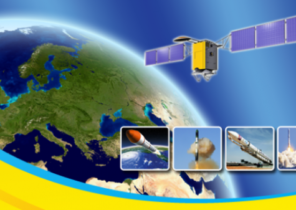