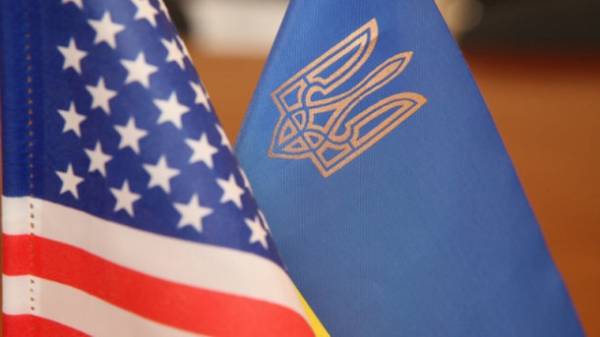 The main priority for the current administration the US is the Syrian issue, although Ukraine for Ukraine is also being watched. This was stated in interview to TV channel “112 Ukraine” the former US Deputy Secretary of state and former national security Advisor to President Barack Obama, Tony Blinken.

According to him, the US is on the agenda several priorities at once, but Ukraine is not in the first place.

“Of course, Syria is number one. But Ukraine remains on the agenda. Well that sanctions remain unchanged, the EU States support it. And that’s what puts pressure on Russia to do what should (fulfill Minsk agreements – ed.). Unfortunately, we have seen the escalation of the conflict, the violence in the Donbas is only growing. And that’s a concern,” said Lloyd.

He noted that while the eyes of the US chained to their main issue – Syria, this is Russia, exacerbating the situation in the Donbas.

Previously the American expert Jason Smart said why Syria is more important for Putin of Donbass. According to him, for Russia the way out of Syria more catastrophic than with Ukraine. 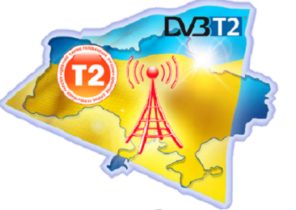 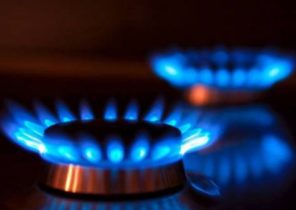