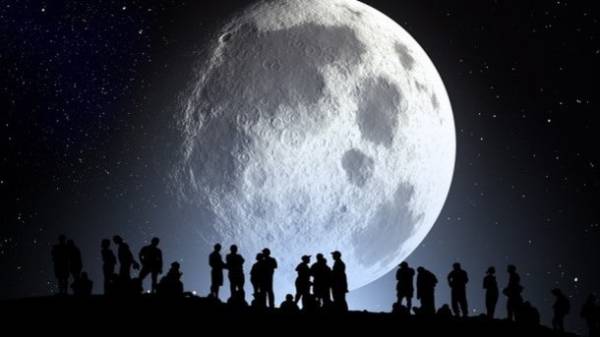 The Japanese discovered the satellite of the Earth among the many pits, tunnels that run for miles in the depths of the moon, according popmech.ru.

Japanese researchers believe that that the geological structure of the moon can accommodate a future human colony.

Scientists studying a particularly deep lunar pits, came to the conclusion that some of them aren’t holes at all, and the tunnels that pierce the moon rock for many kilometers inland.

It is noted that last year mission NASA’s Gravity Recovery and Interior Laboratory have discovered a gravitational anomaly in the area of the holes on the plateau, “Marius Hills”. And now the Japanese have wondered whether they can be a simple horizontal tunnels, lava channels or open outputs magma.

Now, via Japanese apparatus “Kaguya”, the scientists found that near the holes are large, many kilometers of emptiness.

As reported, NASA has proposed the creation of a magnetic tunnel, which would allow to protect Mars from hazardous cosmic rays and contributed to the terraforming (the creation of a livable climate) of the planet.