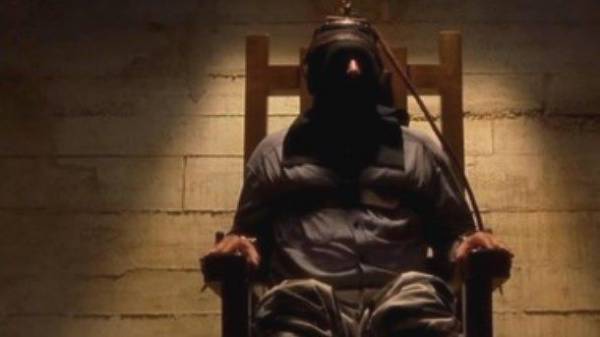 In Ukraine it is necessary to temporarily introduce the death penalty to teach people to live within the law. About it on air of TV channel “112 Ukraine” said the people’s Deputy Hope Savchenko, reports “GORDON”.

On the question of whether in Ukraine, the death penalty, the MP said: “some time will be needed.”

She explained that need be sentenced to such a harsh punishment in our country.

“That will never happen again. Yes, it’s not humane, you’ll say to the world, do not. But in China, for example, the death penalty sentence for corruption. I believe on some time the death penalty is necessary to accustom people to the fact that the legal framework exists,” – said Savchenko.

Earlier, adviser to the Minister of internal Affairs Ilya Kiva declared that treason trials in Ukraine need to introduce the death penalty. According to him, in a state of war betrayal must be punished with the harshest punishment.

It was also reported that in November in Belarus executed the death sentence. Executed 28-year-old man who was sentenced for the murder of three women, theft and robbery. The human rights activist noted that he was sentenced not even tried to appeal his death penalty.