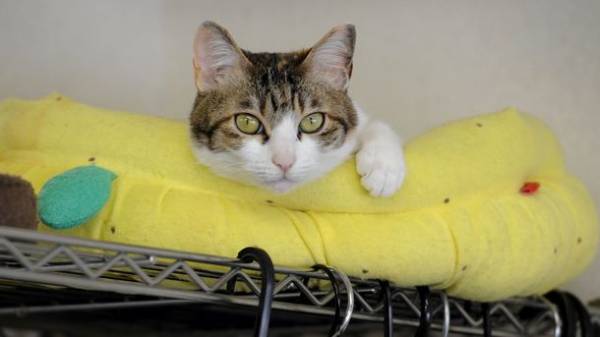 In the French village of Saint-Pierre-La-Mer in the South of the country has a serial killer on cats and dogs. On it informs BBC News referring to the newspaper La Depeche.

An attacker with poison for a month was able to kill more than 200 animals, both wild and domestic.

The local humane society received numerous calls, but the perpetrator has not yet been found.

“Everywhere was the atmosphere of mistrust, no one trusts anyone,” — said one of the local residents Genevieve.

In addition to cats, the poison affected rodents and birds — the inhabitants of Saint-Pierre-La-Mer fear that it may accidentally swallow and children.

Earlier it was reported that in Russia, the butcher tied the dog to the car and was dragged along the road.