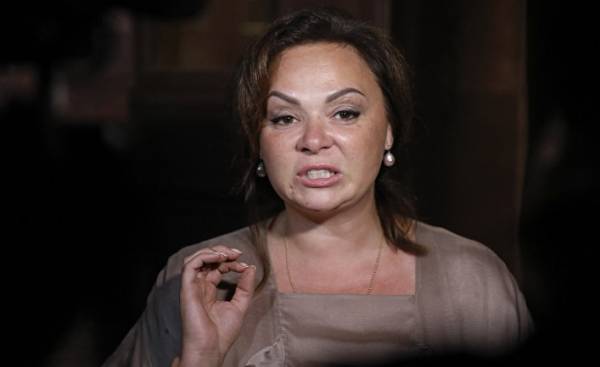 The Kremlin denies that he had heard about her before. Donald trump Jr. denies that she expressed something of interest. She denies that she had any inside information about Hillary Clinton and the Democratic party.

And suddenly Natalia Veselnitskaya, 42-year-old Moscow lawyer, was the hottest track in the hunt for contacts between Moscow and the immediate environment of Donald trump in connection with the presidential election in the United States.

About Natalia Veselnitskaya was little known in Russia and abroad before the New York Times at the end of the week was able to announce that Veselnitskaya 9 June last year, was invited to a meeting in trump Tower in new York with three key figures in the election campaign trump: his eldest son Donald trump Jr., his son-in-law Jared Kusher (Jared Kusher) and then leader of his campaign Paul Manafort (Paul Manafort).

If only all parties involved, that is, the camp tramp, a British event organizer Rob Goldstone (Rob Goldstone) and Veselnitskaya don’t lie, the meeting did not happen.

Have Veselnitskaya, apparently, there was no dirt on the Democrats that Goldstone meant in the now published e-mail sent to Donald Trump, Jr. And people trump showed no interest in the main cause Veselnitskaya, namely, the lifting of sanctions against Russia imposed by the US in 2012 in response to the mystical death of the Russian lawyer Sergei Magnitsky in a Russian prison three years ago.

“It quickly became clear that she has no significant information,” — said in the Sunday statement by Donald trump Jr.

Goldstone, who worked at the time, a tabloid journalist, and now steering a PR firm in new York, said in an interview with the New York Times that the organization is meaningless meeting “was a waste of time.” In his e-mail he lured trump Jr. that Veselnitskaya represented the Russian government, and that the General Prosecutor of Russia at the meeting with one of their mutual friends, a major Russian businessman-Builder of Azerbaijani origin Aras Agalarov proposed to transfer the command of the trump documents containing compromising information about Hillary Clinton.

Family Agalarov and trump have known each other since 2013, when peel persuaded trump to hold in Moscow the Miss Universe contest.

If so, it is most sensational about this story is the fact that three people from the nearest environment trump was willing to meet more or less random, but the Pro-Kremlin Russian in the hope that in her purse there are incriminating documents.

Natalia Veselnitskaya has a law degree, she has previously worked in office of public Prosecutor of Moscow region and, according to the electronic newspaper “Fontanka”, in 2009 worked as a lawyer. There are no known links between her and the Kremlin. She claims I never worked for the Russian government, but, in any case, there is a connection with the periphery of political power.

Her husband Alexander Mitusov has worked previously as the Deputy Minister of transport of the Moscow region, and is currently the Vice President of the company SG-Trans. According to the information of the newspaper “Fontanka”, the firm is a strategic partner of billionaire Gennady Timchenko, who belongs to the inner circle of President Putin.

In addition, she is a close friend and lawyer businessman Denis Katsyv, who is in the group of suspects involved in international business on the tax evasion and money laundering worth 230 million dollars, which is believed to have been disclosed Magnitsky. Father businessman Petr Katsyv, was previously Minister of transport of the Moscow region, and is currently the Vice-President of Russian Railways, one of the very largest state enterprises of Russia.

The task is to change the world

She Veselnitskaya for a number of years been involved in the campaign against Magnitsky and his American boss, businessman bill Browder (Bill Browder) trying to achieve the lifting of us sanctions. Last year she tried to organise in the European Parliament, the showing of the Russian documentary film criticized the Magnitsky and Browder, but at the last moment the show was blocked by the lawyers of Browder.

On his page on Facebook Natalia Veselnitskaya appears standard-a conservative representative of the Russian society.

She sharply criticizes the liberal opposition, ridicule of the Nobel prize Belarusian writer Svetlana Aleksievich for the wrong Russian language and criticizes the governments of Ukraine and Georgia. But most articles talking about the Browder and Magnitsky and the second great object of her hatred, IKEA, against which she led a protest in Moscow on behalf of the former Soviet collective farm “Path to communism”.

In her Facebook you can find only few information about her private life, but in one place she says that her and her children at the age of 8 and 19 years old love the movie “Inferno” with the participation of Tom Hanks (Tom Hanks). A year ago, she posted his name on a Russian Internet site to determine “what’s the assignment God has given you in this world.”

“Change the world” — that was an automatic response, which can now be a reality. 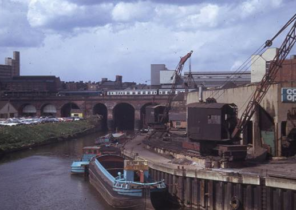 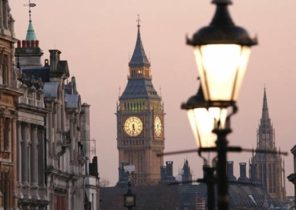