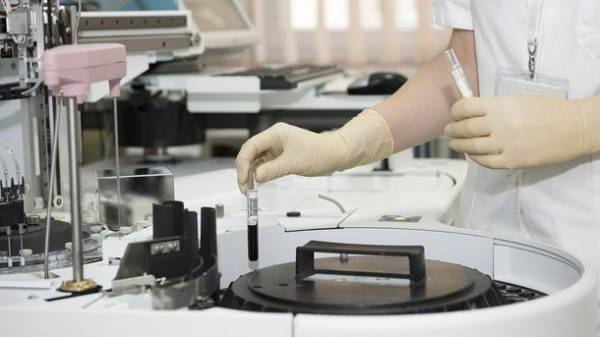 Nearly 2/3 of cancer cases caused by errors in copying DNA during cell division and do not depend on the way of life, not of heredity.

This is found researchers from Johns Hopkins University and published their findings in the journal Science.

According to them, 66% of cancer mutations occur randomly and are not in any way affect, the researchers said. They analyzed data on the incidence of 32 types of cancer in 68 countries.

It turned out that the possibility of getting some sort of cancer due to errors during cell division varies, but the fact that this possibility remains unchanged.

On average, the likelihood of cancer depends on the environment and lifestyle of 29% and a further 5% – from inherited genes. The researchers note that the information received is not a reason to abandon cancer prevention, because almost 40% of cases can still be prevented.