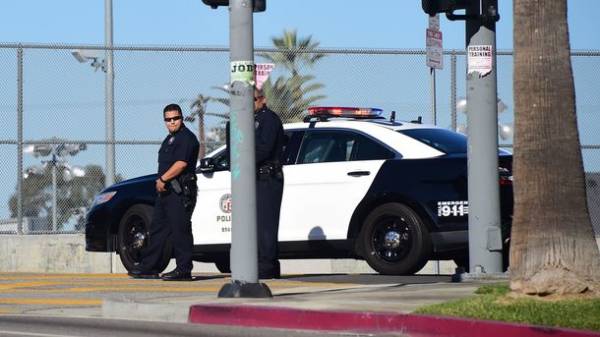 In a shootout with American resident of the city of Casselberry in Florida were slightly injured two police officers.

Head of the city police Larry Krantz announced that the gunman is dead. Militiamen establish, if he had killed himself or was killed by guards, reports TASS.

Night on call, the police went to a private home where there was a quarrel on the household soil. From the house a man appeared, he is from guns opened fire on the police, who were forced in response to use his gun and take cover.

Residents of nearby houses were evacuated. One of the neighbors reported that they heard about 60 gunshots.

Eyewitnesses said that the gunman man was a veteran of world war II and was a calm, peaceful man, loved country music.

Earlier it was reported that in Rome the unknown opened fire. It happened at the entrance to a nightclub where there was a quarrel between a group of people.