The leader of Radical party Oleg Lyashko criticized the speech of the Secretary General of the Council of Europe Jagland Torbern, which never referred to the Russian aggression against Ukraine. About it the politician wrote in Facebook.

He noted that instead, a reminder of a major threat not only to Ukrainians, but the whole of Europe – Russian aggression, the COE Secretary General said the main challenge for Europeans – populism.

“With the re-election of Pro-Russian sad Pedro Agramonte by the PACE President, COE Secretary General’s speech is another indication of how deep the fear and appeasement of the aggressor penetrated into the hearts of Europeans and paralyze their minds. The threat of a new barbarism on its Eastern border Europeans in a sort of mental paralysis to see persistently do not want. But the outrage of ordinary citizens a clear separation of their elites is perceived as a real threat to its dominance,” wrote Lyashko.

He added that Europe seems to be immersed in deep ideological, moral and institutional crisis, and Ukraine unexpectedly twist of history is at the forefront of defending the European values and civilization.

As reported, the re-elected President of the parliamentary Assembly of the Council of Europe, Pedro Agramunt for the first time acknowledged that efforts to return to the session hall of the PACE the Russian delegation with full powers, is his personal position. 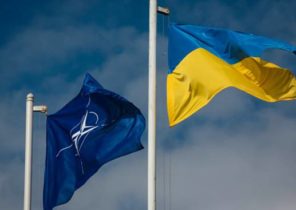 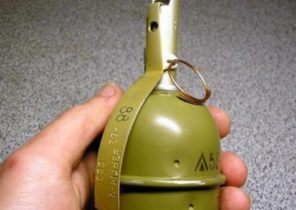