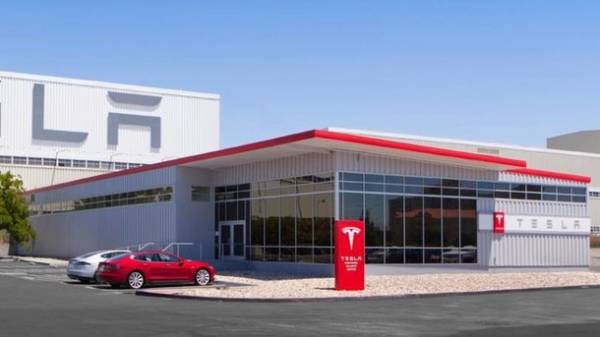 New automobile plant, specializing in the production of electric cars can be build in Ukraine. Commencement to the Ministry of infrastructure is negotiating with the American company Tesla Incorporated, reports AVTOVAZ.

According to the head of Department Volodymyr Omelyan, negotiations are successful.
“We are trying to offer for Tesla and any preferences on location in Ukraine link its production. We’re not talking about Gigabit, of course. How it will be realistic, time will tell”, – he said.

“The country which will have plants Tesla, or related technology, automatically goes to the top 10 countries that are engaged in carts”, – concluded the Minister.