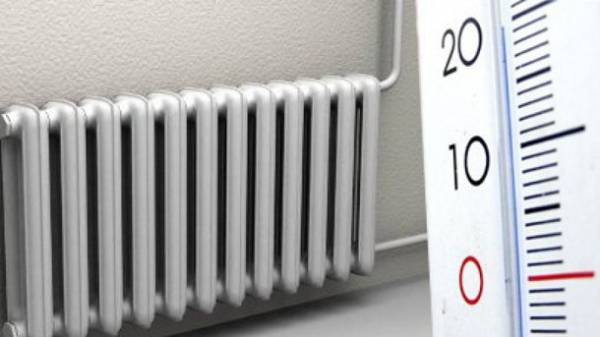 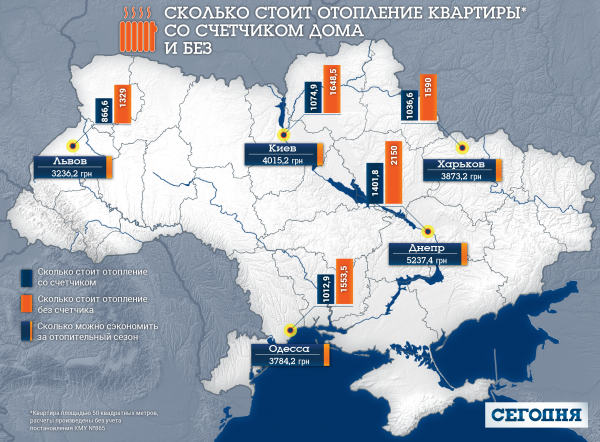 But if the apartment pays for the heating subsidy, the incentive to buy counter no. “We put a counter on a house for free. I fought for months trying to collect on this counter. Told that the pay will be less. And then began: in every other apartment of the issued subsidy, and so they pay for heating 200 USD, why would they counter this? And if it’s retired, she lives on the 1300 hryvnia itself where to take it 600-700 USD on the counter?”, – says the head of osmd in Zaporizhia Elena.

“And then began: in every other apartment of the issued subsidy, and so they pay for heating 200 USD, why would they counter this? And if it’s retired, she lives on the 1300 hryvnia itself where to take it 600-700 USD on the counter?”, – says the head of osmd in Zaporizhia Elena.