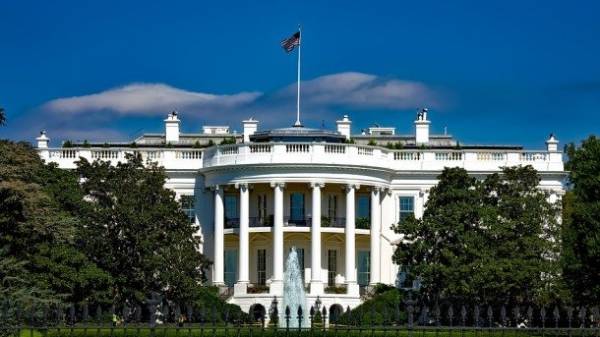 United States of America is not going to support alternative plans to address the Ukrainian crisis, but can reduce financial support to Ukraine. This was stated by the “observer”, the American political scientist, Director of non-governmental organizations For a free Ukraine Jason Smart.

According to him, the position of States on the conflict in Ukraine will remain unchanged.

“I know of no American politician who would agree to give the Crimea and Donbas Russia. I can with absolute confidence say that the United States will not support alternative “peace” plans. The position of States on the conflict in Ukraine will remain unchanged,” said Smart.

He also noted that the US is still disappointed with the movement of Ukraine after revolution of Dignity, which may lead to a decrease in support.

“States are disappointed with Ukraine. The United States is very much expected after the revolution of Dignity. They hoped that Ukraine will become a very different country. But this did not happen. Financial aid may be reduced”, – said the analyst.

As reported, the U.S. government allocated $ 54 million in additional assistance to Ukraine for reforms.