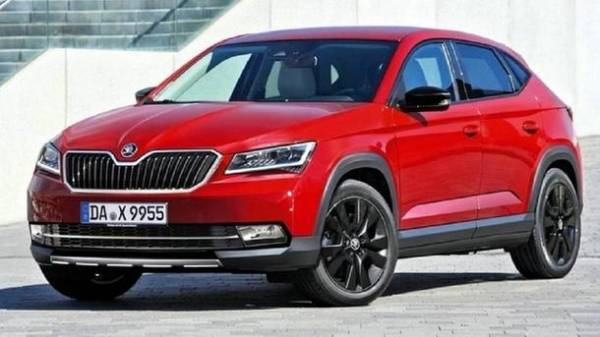 In the final voting, the SUV scored 139 points and moved into first place, leaving behind the Volkswagen Tiguan, which has been awarded 92.5 points, Volvo V90 – with 77,5 points and the Alfa Romeo Giulia Seat and Ateca, which was awarded 63 points.

As reported, on March 9 release of crossover Skoda Kodiaq was established at the facilities of Ukrainian automobile plant “Eurocar” in the Western Ukraine. 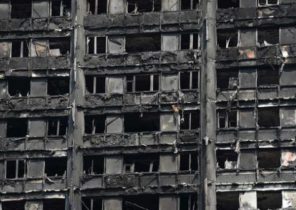