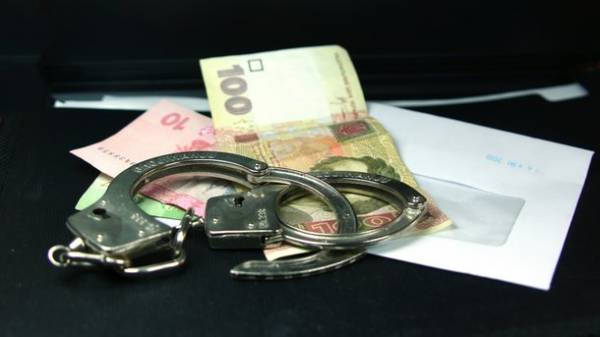 In Kherson detained the police officer who offered the suspect in bodily injury to avoid punishment for 10 thousand hryvnia. This was reported in the press service of the national police of Ukraine.

“The perpetrator of the events was threatened criminal responsibility, but the man explained that it is possible to retrain and escape punishment”, – said the press service of the national police of Ukraine.

For salvation is of the responsibility from the man demanded 10 thousand hryvnias.

The investigators documented getting a 31-year-old security officer is the first part of a bribe, and after transfer of the second part in the amount of 4 700 hryvnias, detained him.

Investigators of Prosecutor’s office of the Kherson area began criminal proceedings on the fact of undue influence.

We will remind, in Odessa police detained-the bribe taker, who demanded a “reward” for the return of the owner of the car. 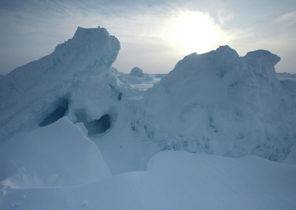 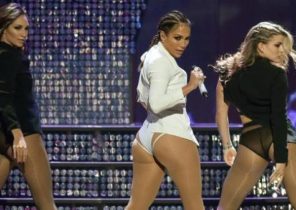