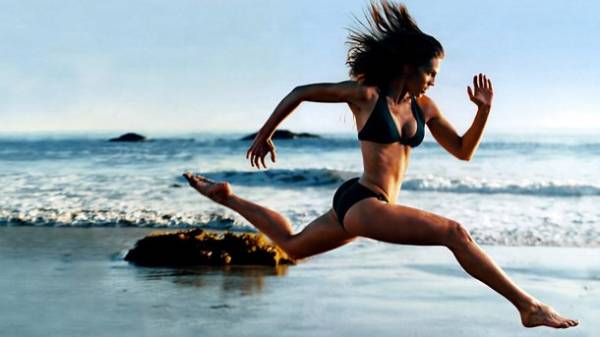 Researchers from the Institute of biological research Salk decided to find out what chemical processes occur in the muscles when running or walking, and whether it is possible to recreate these processes with the help of pills. It turned out, writes “Popular Mechanics”.

Endurance is the capacity for maintaining aerobic activity such as running or walking. It is produced in the course of workouts, which change metabolism of muscle cells. A trained athlete’s muscles is reduced due to the energy generated from burning fat, to a greater extent than an untrained person, running mainly due to the carbohydrate “fuel”. To learn how to simulate the sport and increase endurance, the scientists decided to work with the genes that affect the ability to digest fats.

Previously in the laboratory of Professor Evans has learned to artificially activate the gene for PPARD, making laboratory mice moving, strong, insensitive to an excess of calories in food, but very sensitive to insulin. All these figures indicate a very good physical shape, but the endurance they have remained average. Then to achieve the same effects learned without genetic engineering, by introducing into mice a substance called GW1516 (GW), activates the same gene.

But in the new study, the dose GW1516 (GW) has increased and injected mice with the drug for eight weeks instead of four. Upon completion of the course the mice were forced to run to exhaustion. It turned out that the mice treated with the drug, holding on average 270 minutes, and the ordinary mouse — only for 160 minutes.

The analysis showed that in response to the drug has changed the expression of almost a thousand genes. It was suppressed mainly the genes responsible for the generation of energy from carbohydrates — perhaps in order to saved thus glucose has gone on satisfaction of the brain, suggest the authors.

If the experiments on humans will show similar results, pharmacists will be able to develop drugs that mimic the beneficial effects of regular exercise for people who cannot exercise due to excess weight, heart problems or other reasons.

A study published in the journal Cell Metabolism, and briefly about it tells the portal EurekAlert! 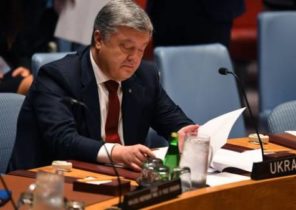 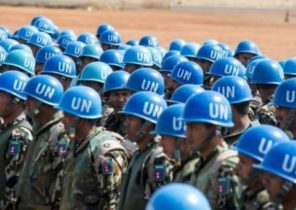