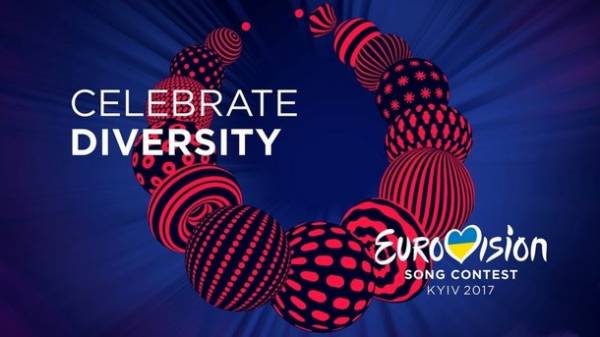 In Kiev took place a meeting of delegations of the countries participating in the international Eurovision song contest-2017, which Ukraine has received a good rating. This at a press conference today, March 14, in Kiev, the Executive Director of the contest Jon Ola sand.

“All the issues that arose in the course of 7-8 months, was resolved, and I’m proud to announce that we are fully prepared for the competition in may,” – said the Executive Director.

The delegation was acquainted with organizational work, plan special events, how organized the performances and the safety of participants and guests.

The meeting of heads of delegations of the participating countries traditionally held in March and allow teams to prepare better to participate in the contest.

Delegations composed of artist, singers, songwriters, dancers or other artists, the head of the press service and others, the delegation is headed by the head of the whole team, which is in contact with the organizers of the contest and the European broadcasting Union.