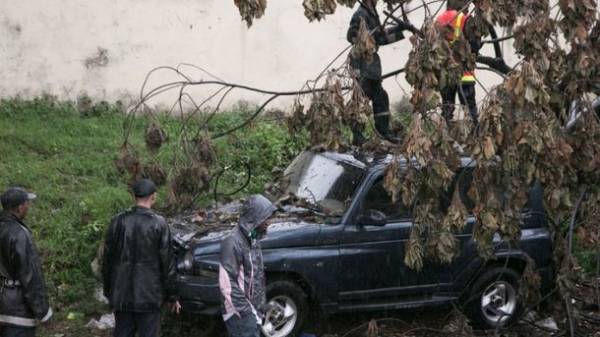 Enawo powerful cyclone that struck Madagascar earlier in the week, claimed the lives of 38 people. At least 180 people are injured. Of the most affected places evacuated 53 thousand people.

This was reported by the AFP news Agency, citing the local emergency management office, the TV channel “112 Ukraine”.

Due to heavy rains, which brought the cyclone came from the banks of the river, many settlements are impounded. The high winds knocked down many trees, the report said.

We will remind, on the Eastern part of the Philippines was struck by a powerful Typhoon.