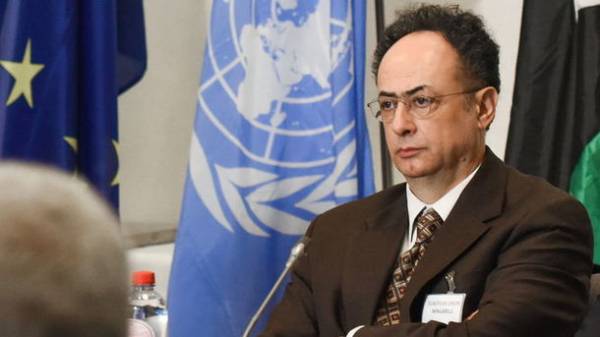 The national anti-corruption Bureau and the Specialized anticorruption Prosecutor’s office in the last days doing important work. This was stated by EU Ambassador in Ukraine Hugh Mingarelli, the press service of the EU delegation in Twitter.

“NABU and SAP are doing important work, especially in the last days; it’s nice to see when the courts resort to actions”, – the press service quoted the words of the head of the EU delegation.

According to Mingarelli, the fight against corruption is the main challenge for Ukraine and for this it is necessary to create specialized anti-corruption courts.

“The fight against corruption is the main challenge for this Ukraine needs a specialized anti-corruption courts… the New anti-corruption authorities of Ukraine should act independently, at stake is the future of the rule of law”, – the press service quoted the words of Mingarelli.

In addition, the EU Ambassador said it was important for the future audit of NABU was carried out by independent experts.

We will remind, on March 2, Novel Nasirova detectives NAB the suspect handed. He is suspected of abuse of office and embezzlement of public funds in the amount of over UAH 2 bn. The consequence considers that Nasirov wrongly provided several companies the possibility of tax liabilities in installments.

The court chose to Nasirov, the measure of restraint in form of detention for a period of 60 days, until April 30, 2017, with the possibility of bail in the amount of UAH 100 million. 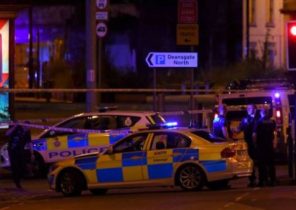