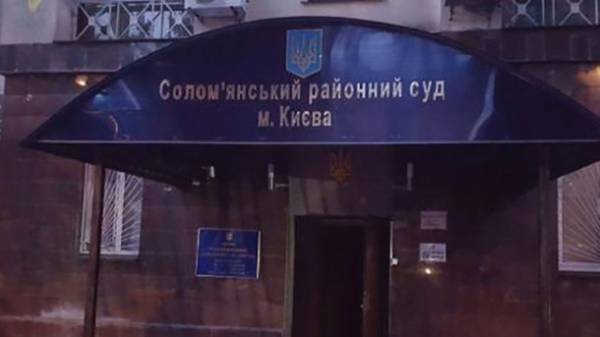 A break in court session on consideration of the petition of the Prosecutor about election of a measure of restraint is dismissed from the post of Chairman of the State fiscal service Novel Nasirova caused by another “mining”, was completed. The trial continues.

Earlier in the meeting there was a break in communication about the presence of explosives in the building in Solomensky district court of Kiev.