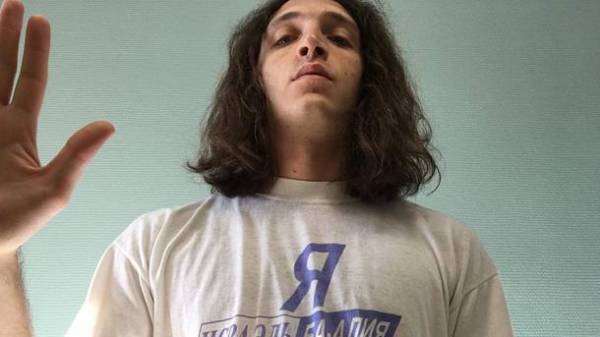 Ukrainian band “Valentin Strykalo” announced a tour in Russia. His plans for the group’s leader Yuri Kaplan shared on Twitter.

“All I need is a few words and a place to step forward, all respect,” he wrote on the photo with the schedule of their concerts in Russia.

all I need is a few words and a place to step forward, all respect pic.twitter.com/1fbvTH3YbY

This caused resentment in Ukrainian subscribers Kaplan. They condemned his decision to give concerts in Russia.

“They say that in Ukraine, too, can give concerts,” “What, Yura, money does not smell, right?” – write in the comments.

Posters with announcements of concerts in cities of Russia appeared on the band’s official website. They are planned in Irkutsk, Krasnoyarsk, Novosibirsk, Omsk, Kemerovo, Tomsk, Yekaterinburg, Ufa, Chelyabinsk, and Perm.