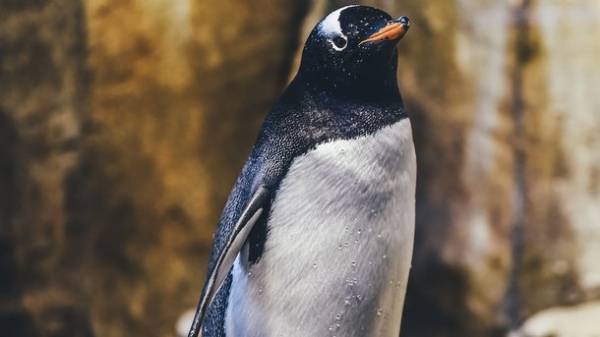 The diet of penguins consists of 26 different species of animals, found by biologists. The results of his extensive research are published in the journal Marine Biology.

According to the publication, the study was conducted for a period of 22 years. A team of scientists watched the penguins living on the island bird, which are part of the subantarctic archipelago South Georgia in the study of the ecosystem surrounding the Antarctic oceans.

It turned out that in the diet of penguins includes 26 species of animals, including Antarctic krill, octopus, squid, and 17 fish species. Number of produced young was directly dependent on the consumption of krill.

It is noted that this is one of the longest studies of the food of penguins. It duration revealed a dependence of the number of young from consumption of krill.

Scientists believe that the basis for revising policy with respect to commercial production of krill – its lack may affect population size.