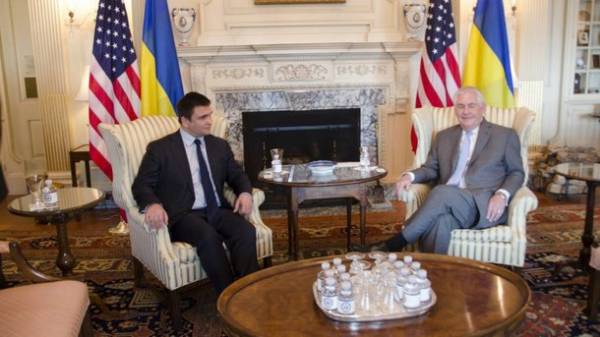 The state Department welcomed the meeting of US Secretary of state Rex Tillerson with the foreign Minister of Ukraine Pavlo Klimkin, called on all parties to implement the Minsk agreements, and reiterated that sanctions against Russia will continue to operate.

As reported on Tuesday at a press briefing, acting press Secretary of the state Department, mark Toner, in a meeting with Klimkin discussed “domestic issues, as well as our ongoing concern regarding compliance with Minsk (Minsk agreements – ed.)”.

According to him, “we need confidence that all parties to fulfill the Minsk agreements, including Russia”.

“The Secretary of state Tillerson confirmed the serious commitment of the United States (relations) with Ukraine,” – said the diplomat.

Answering a question, whether you discussed at the meeting introduced sanctions against Russia, Toner said: “indeed, as for sanctions, they will remain as long as Russia does not fulfill what applies to Eastern Ukraine, and Crimea.” 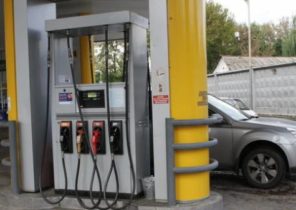