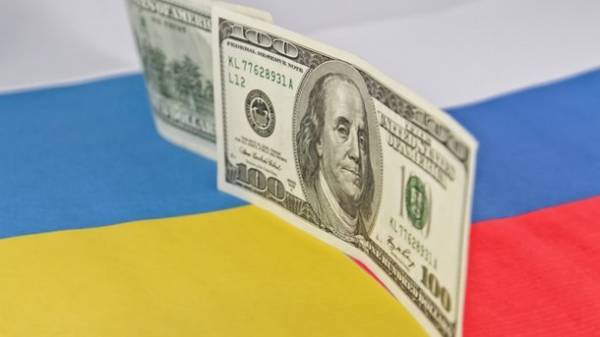 Ukraine will appeal the decision of the High court of London on the debt dispute of Ukraine and Russia on Eurobonds at USD 3 billion until June 23, the press service of the Ministry of Finance of Ukraine.