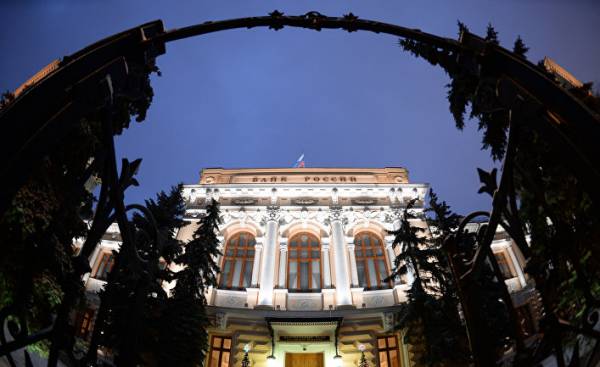 Russia emerged from the recession — with a little help from people in uniform, substantial revision of statistical data and rising oil prices. And it’s not just about the recession and longest recession in the last 20 years. What happened?

1. Russia’s economy is really out of danger?

In fact, the economic contraction has ceased in a few quarters earlier than previously thought. It was revealed in the result of a review of calculations and verification conducted by the Department of studies and forecasting of the Bank of Russia. Federal state statistics service has not published data on the quarterly growth in 2015, so we are not talking about official data. The Central Bank believed that quarterly growth turned positive only in the second half of 2016. Now it has become clear that Russia’s economic growth resumed in the first quarter of 2016.

This is partly due to rearrangement of military spending. Double-digit percentage increases in expenditure on weapon systems is now directly improves the output, which did not exist. And Vladimir Putin is now in the process of implementing the most ambitious program for strengthening the armed forces of Russia since the cold war.

“The first monthly data this year contain new evidence that in 2017 will begin large-scale recovery of Russian macroeconomics, wrote in his report, Dmitry Polevoy, economist for Russia at ING Groep NV in Moscow. — Significant growth in activity in January, most likely, was associated with the strengthening of the ruble, reduced inflation levels and rising domestic demand.”

2. The economic recovery is due not only to rising oil prices?

World oil prices certainly play a role. The price of oil is rising due to the fact that last year OPEC agreed to cut production. Russia surpassed Saudi Arabia as the world’s largest oil exporter in December, when the two countries began to comply with the production cuts. Russian grade of oil Urals cost of 53.32 per barrel in the first two months of the current year, and the government makes its plans for this year based on oil prices of $ 40 per barrel. In 2016 oil and gas together accounted for 40% of budget revenues. However, growth in other sectors.

“In 2016, the growth in non-energy sectors was a pleasant surprise, — said Vladimir Mikhalevsky, a senior strategist at Danske Bank A/S in Helsinki. — From the point of view of changes in the structure of the economy, growth in non-energy sectors is more important for the formation of a more favorable situation in the long term than the increase in oil prices and production volumes”.

3. Did the sanctions have not caused damage to the Russian economy?

Russian officials are in unison saying that the country is used to sanctions and it is able to deal with them. In response to the annexation of Crimea by Russia and Russia’s assistance to separatists in Eastern Ukraine, the US and the EU imposed economic sanctions, including restricted access to Western capital and technology.

Russia’s economy will surely begin to grow faster if the administration of the tramp — now she is in a very difficult position because of allegations of links of its representatives with Russia — decided to soften those sanctions, which the government have already introduced. According to most economists surveyed by Bloomberg, in this case, the ruble rate will increase by 5-10%.

As shown by this survey, the GDP will also grow by about 0.2% this year and 0.5% next. According to the International monetary Fund, international sanctions, probably originally led to a reduction in real GDP by 1-1. 5%, while the longer restrictions in the medium term to result in a loss of about 9% of GDP, as stated in a Memorandum of 2015.

Consumer demand was the main engine of growth for many years, and he took the brunt of the recession, as inflation driven by depreciation of the ruble resulted in a sharp decline. Now, however, the rate of inflation is slowing due to tighter policy of the Central Bank, which constantly keeps in mind its target for inflation. Although the volume of retail trade has yet to reach positive figures, the rate of decline has slowed, the Federal state statistics service reported on 22 February. According to the Bank of Russia, at the end of 2017, inflation is expected to be 4%, and, according to economists Bloomberg, at this point, the growth rate of consumer prices amounted to 4.3%.

5. As current growth forecasts are correlated with the past?

It is worth saying that the forecasts are not too encouraging. This is partly due to the fact that, as said the head of the Central Bank Elvira Nabiullina, the country needs reforms to reach their potential. In the absence of reforms, Russia’s economic growth is likely to be limited to 1,5-2%. This may not be enough to satisfy Putin. He has instructed the Minister of economy Maxim Oreshkin to prepare a plan to accelerate the growth to the level of growth in the world economy by 2019, which means that they will have somewhere to take at least one percentage point of growth. 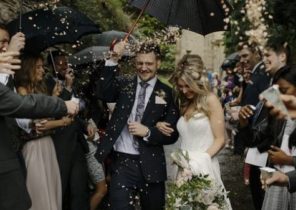