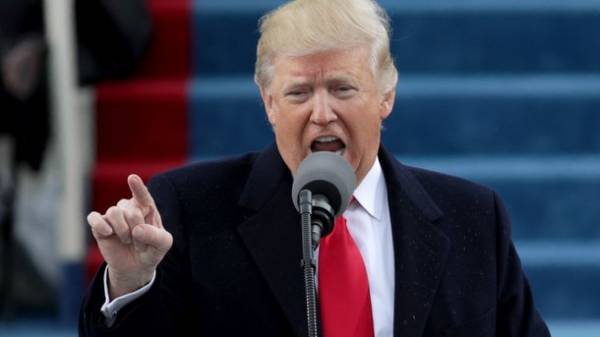 Monday, March 6, trump intends to sign a new law restricting entry to the United States. It is reported by Politico.

The White house announced the appearance of the document in mid-February, but postponed his leaving for a speech in Congress.

The edition, referring to high-ranking officials in the administration in Washington claims that the main strategist of the White house Stephen Bannon discussed the new document with representatives of the Ministry of justice and the Department of homeland security (DHS).

Sources Politico could not tell how the new presidential decree will be different from the January document, whose action was blocked by Federal judges.

However, the AP had previously stated that from a list of countries, which residents are denied entry to USA will be excluded Iraq.

By trump in mid-February announced the emergence of the new decree, however, its signing was postponed due to the President’s speech before both houses of Congress last Wednesday.

Recall that in the original version of the decree, which is opposed by many congressmen and public figures, contained a ban on entry into the United States for refugees from Syria, as well as citizens from several countries of the Middle East.

Trump explained his decision to sign the document to “bad people with bad intentions” were not included in the United States.

The decree was blocked by Federal judges, and the appeal of the Ministry of justice was rejected. The white house has promised to appeal against the suspension of the decree in the highest court.