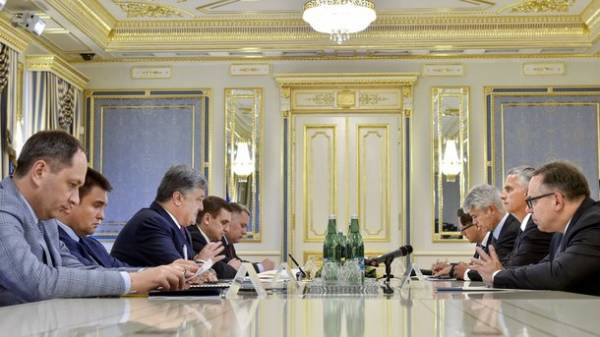 President of Ukraine Petro Poroshenko met with head of the Federal Department of foreign Affairs of Switzerland Didier Burkhalter. About it reports a press-service of Administration of the President.

“The President of Ukraine informed about the consequences of continued Russian aggression in the Donbass, the goals of which are increasingly becoming settlements and civilian objects. The President noted the efforts of Switzerland to resolve the situation in the Donbass, confirming its significant contribution to the work of the Special monitoring mission of the OSCE. Petro Poroshenko also expressed gratitude for the visit of Burkhalter to Mariupol, during which were transferred to another humanitarian cargo of medicines and reagents for water purification”, – stated in the message.

As noted, during the meeting the parties discussed further intensification of bilateral cooperation.

“The head of the foreign Ministry of Switzerland confirmed that his country will introduce from June 11, visa-free regime for Ukrainian citizens with the European Union”, – stated in the message.

The parties also discussed the issues of accelerating the return to Ukraine of frozen assets of former Ukrainian officials, which are stored in Swiss banking institutions.

Previously, Didier Burkhalter stated that the parties to the conflict in Donbass it is necessary to make more practical efforts for the implementation of the agreements that were previously reached to ensure peace in the Donbass. 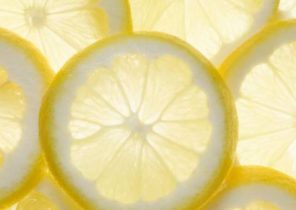