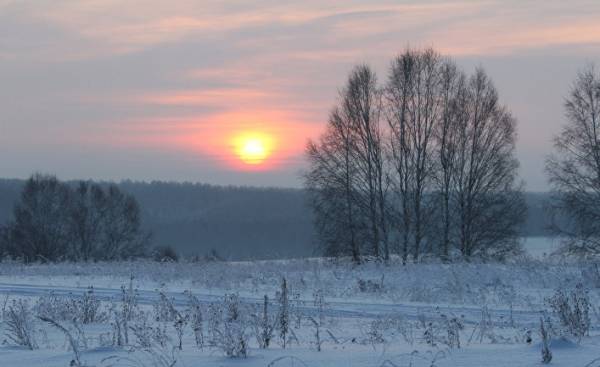 Well-known Finns Chairman of organizing Committee on carrying out in Russia of Year of ecology Sergei Ivanov agreed that in Russia there are big problems, especially in the matter of disposal of garbage and waste.

Sergei Ivanov in advance comes to the presidential library of the Kremlin, where will be held our interview. He happily says “Good day!” in Finnish (Hyvää päivää!) and says he knows about a thousand Finnish words.

Ivanov is the representative of the Kremlin elite. He is in the inner circle of Putin. Previously, he was defense Minister, Deputy Prime Minister and head of the presidential administration. He taught Finnish language, when he worked at the Russian Embassy in Helsinki in the 1980s.

Now Ivanov is a new post. He is a special representative of the President of the Russian Federation on issues of environmental activities, environment and transport. In addition, he heads the organizing Committee on carrying out in Russia of Year of ecology in 2017.

Ivanov admitted that Russia had failed in some areas of environmental protection.

“The most serious problems are associated with waste processing. In this issue, we lag behind other developed countries,” he says.

The problems associated with the processing of garbage and waste in large cities expressed sharper. Particularly difficult situation is observed in Moscow and Moscow region. There are millions of inhabitants every year produce tens of millions of tons of household waste.

Landfills are overcrowded and do not meet modern requirements. So officials decided this year to eliminate seven places to dump garbage. In their place will be four new incinerators.

“The factories will sort, recycle and incinerate waste in the four-stage system”, — proudly says Ivanov.

Poor awareness of Russians about how they can personally affect the environment, the visible and the recycling problem. The waste sorting system does not exist. Ivanov said that in this sphere should be improved, and especially praises the organization of ecological education in schools.

Despite the fact that now in Russia is the year of the environment, some environmental organizations have faced difficulties as it appeared in the list of foreign agents. Ivanov is not confirmed.

“Greenpeace is not in the list of foreign agents, although it receives funding from abroad,” he says.

However, Ivanov said that many of the organizations calling themselves conservation, doing business in different spheres.

“Environmental issues are put forward as a pretext, but in reality we are talking about politics or economic interests,” he said.

Special envoy Ivanov says he loves animals but does not approve of the style of activity of certain organizations, which he considers illegal.

It is, for example, the invasion of drilling platforms or ships.

In addition, Sergei Ivanov does not believe that big cities will ever be able to solve all environmental problems. He believes that all are free to choose a place to live.

“Want to breathe absolutely clean air or live in the big city?” he says.

Longing for the good of the environment, he advises to move to live to Siberia. There, he said, you can find endless expanses, untouched nature and the clean and tasty drinking water.

Hogland will become a protected area

Russia also has reason to be proud in matters concerning the environment. In particular, when it comes to nature reserves and national parks. Russia, the largest country in the world, there are protected natural areas and their protection is carried out successfully.

According to Sergei Ivanov, the Finns are also interested by the news that the outer Islands of the Gulf of Finland — including Hogland, Big Tyuters and Powerful — will be protected natural areas. Before the Second world war these Islands were part of Finland.

Sergei Ivanov makes clear that in the future this may lead to the fact that the Islands will be opened for the Finnish visitors.

However, plans to open Hogland for tourists there are already more than 15 years, and they have not been implemented.

Industrial waste will be controlled by taxes

This year Russia pays particular attention to reforms in the sphere of ecology.

For this purpose it must go 350 billion rubles. However, the state will provide less than half this amount: a large part will be paid by entrepreneurs.

The company, who will make the necessary conversion, will be exempted from taxes. Otherwise, you will have to pay.

The amount payable will increase.

“If the company in five years will not solve the issue, the tax will be so large that can lead to bankruptcy”, — says Sergey Ivanov.

“I’m certainly not Greenpeace and not going to radical measures to stop the half of Russian industrial enterprises,” he adds.

The image of Russia in other countries

The theme of the interview — questions of ecology, but Ivanov commented briefly on the situation in the world.

He doesn’t understand why abroad are afraid of Russia. Especially sharply he commented on the concern of the Baltic States due to possible plans to attack Russia.

“This can only speak or mentally ill, or anyone who wants to pull money out of NATO or the EU,” he said.
It adheres to the same rhetoric that is used in Russia for many years. According to her, the drop in the level of security in the Baltic sea region caused by NATO and not Russia.

“Who is coming with weapons of NATO to the us or to NATO?” asked Ivanov.

The words that NATO membership was a personal choice of the Baltic States, he silently casts a meaningful look.

Russia’s objectives in the international arena Ivanov describes as very friendly: “We want to reach an equitable, peaceful, stable and predictable relations primarily with the West. To the East we have no problems”.

He calls Russia a great power, although some believe otherwise.

“Great power status is determined primarily by the fact that Russia has nuclear weapons,” — said Ivanov.

In addition, the great power status of Russia provide its culture and economy. 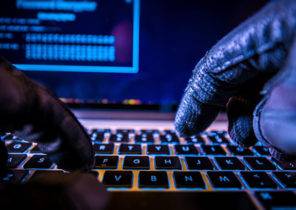 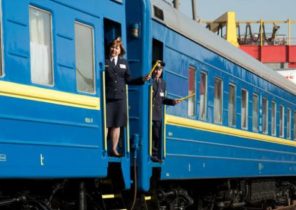