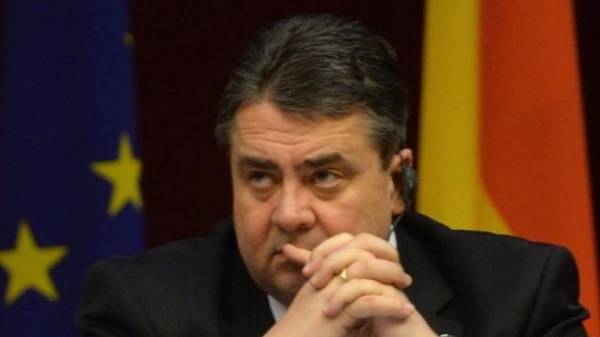 While there is no progress in the implementation of the Minsk agreement on Eastern Ukraine, so there is no question of cancellation of sanctions against Russia.

The Minister of foreign Affairs of Germany, Sigmar Gabriel, said Wednesday in Vilnius during a joint press conference with Lithuanian foreign Minister Linas Linkevičius, reports TSN with reference to Reuters.

“There are no shifts, therefore we are not able to remove sanctions, despite the fact that probably everyone in Europe willing to improve relations with Russia”, – said the German Minister.

As reported, President Petro Poroshenko during a telephone conversation with President of Germany Frank-Walter Steinmeier expressed hope that the action of so-called “Crimean package” of sanctions against Russia will be continued in March.