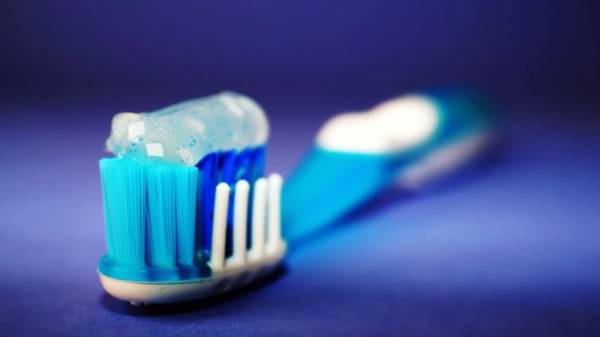 Soon from store shelves may disappear traditional toothpastes. The fact that Dutch scientists have identified a special protein that allows the bacteria to hold on dental enamel. This discovery will lead to the creation of the drug, depriving bacteria of this ability, and thus protects the teeth, according med2.ru.

So, we are talking about protein glucosidase by which microbes turn dietary monosaccharides in long polysaccharide chains. And they are already helping microorganisms to mate with the tooth surface, forming plaque. By the way, the same mechanism used by streptococci Streptococcus mutans, oxidizing sucrose from food to lactic acid. And acid spoils the teeth.

Scientists have identified glycocholate of lactic acid bacteria Lactobacillus reuteri. The obtained crystals of pure protein was investigated using x-ray crystallography. This method allows to obtain three-dimensional spatial structure of biological macromolecules. With regard to the structure of glucosidase, it is a sequence of several domains connected to each other. The domains are formed not by a single chain of amino acids, and two connecting U-shaped structure.

Protein works, first by breaking down sucrose to glucose and fructose, and then adding a glucose residue to the growing chain of the polysaccharide. These two processes can be blocked with inhibitors, scientists have found. While the inhibitors themselves are not yet in the Arsenal of researchers, but information about the structure of glucocorti greatly facilitates the task of their creation and subsequent development of dental equipment and even sweets new generation not being able to form plaque.