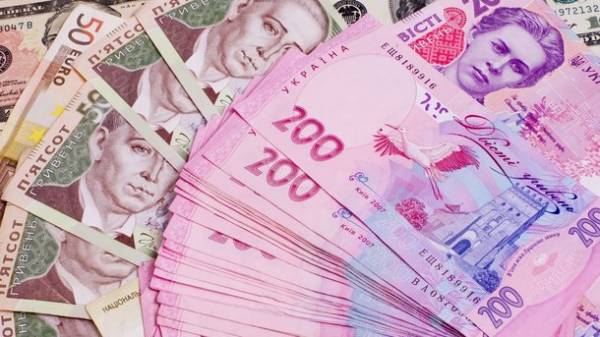 In Pervomaisky police station addressed 72-the summer inhabitant of the village the Bald mountain with the statement that robbed her countrymen.

As have informed in a press-service GU of NP in the Nikolaev area, at 5:30 the victim came unfamiliar a villager who is referring to the fact that he was in a difficult situation, urgent need of money.

Taking pity on him, a pensioner took out their savings – 36 thousand hryvnias and gave them to the man so that he himself took the required amount.

“After receiving the money, the attacker pretended that counts down the required amount of notes, and then fled”,- reported in a press-Department service.

Police are searching for the offender who involved in the crime.

Earlier it was reported that near Odessa, the offender robbed and beat an elderly woman.