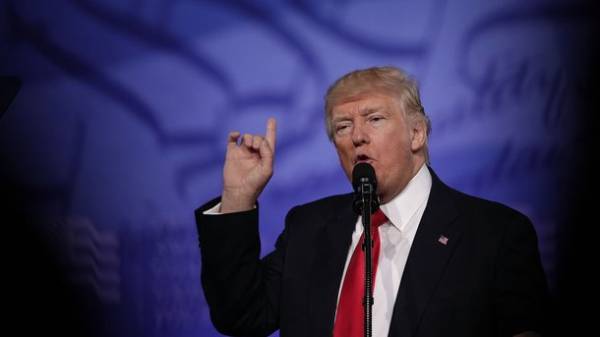 The US President Donald trump once again called “fake news” rumors about his ties with Russia.

The leaders of the Democratic party — the democratic leader in the Senate, Chuck Schumer and the new head of the national Committee of the party Tom Perez earlier urged not to allow the investigations of the public Prosecutor, because he is the appointee of trump and can “cover their tracks”.

“The talk about Russia — this is fake news spread by the Democrats and media inflate to cover a huge defeat in the elections and the illegal diversion!” — trump wrote on Twitter.

Earlier, unnamed us officials told the New York Times that the members of the presidential campaign, trump allegedly repeatedly contacted senior officials of the Russian intelligence service in 2016 before the elections in the United States. The Russian foreign Ministry called the media publications another indication that the US are the major domestic political games and bargaining. In the Kremlin, in turn, stressed that such reports are not based on facts. 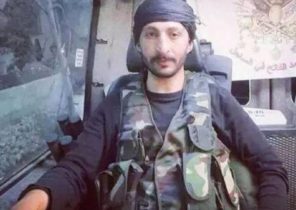 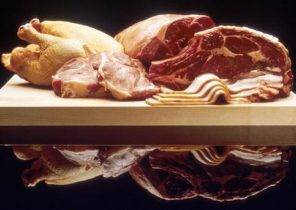